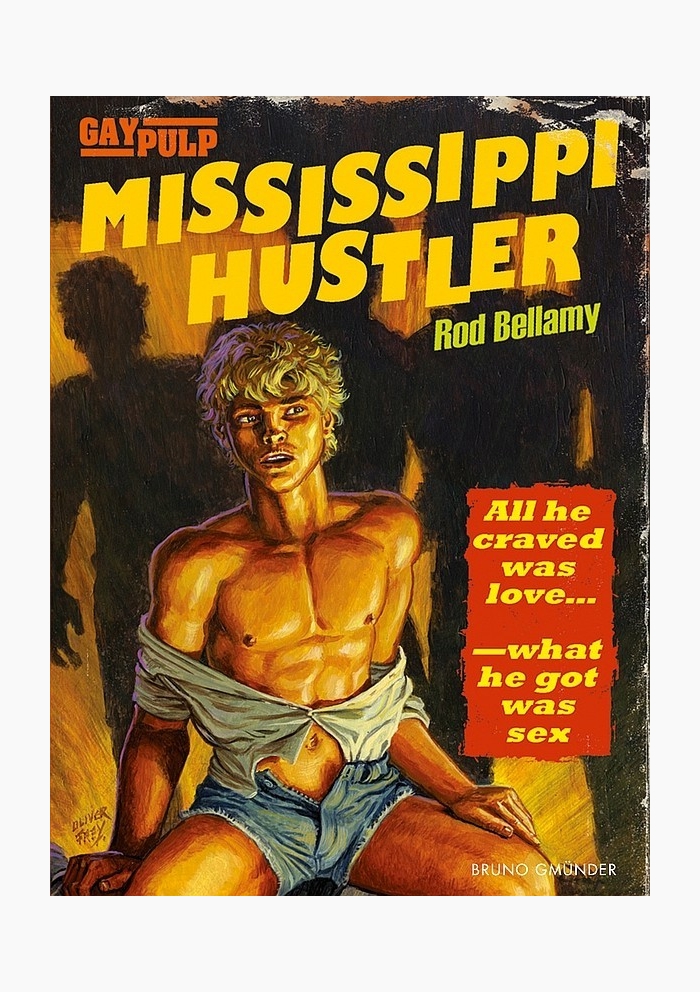 Unwanted and abandoned by his absent Mississippi River plantation-owning daddy, young Jeff got by as best he could in a torrid world of prostitution and vice where the whole neighborhood used him as a handy, cheap sex-toy. Escape from poverty and exploitation was all he dreamed of. And then, out of the blue, came an airline ticket to distant Hawaii, where his wealthy daddy enjoyed a decadent high-life of unbridled lust. Was this his father finally showing him he cared…? A false hope—all he found was chaos and more horny men after his delectable butt… until he met Mohammed—a man who seemed to appreciate him. But that was when his troubles really began. Twisted desires and murderous jealousy put his very life in jeopardy—could young Mississippi Hustler survive and find true love?

Rod Bellamy was born in Fort Myers, FL, and he cites an early fascination with the invention of the phonograph, motion picture camera, electric light bulb (thanks to the city's son Thomas Edison), and the automobile (courtesy of summer resident Henry Ford) to the curiosity which in later life drove him to write. The car was to be a large part of his young life. Son of a military father, he, his two brothers, and their mother moved restlessly about the United States, including among many other postings South Carolina-Charleston, Texas-Laughlin, Mississippi-Columbus, and Hawaii-Hickam. In every place he gained valuable insights to many different cultures. Bellamy has contributed to several anthologies of gay writing over the years under several names. He met and later married his partner of several years in Vallejo, CA before they upped and crossed the Pacific to settle in Hawaii, whose islands he'd never gotten out of his bones. 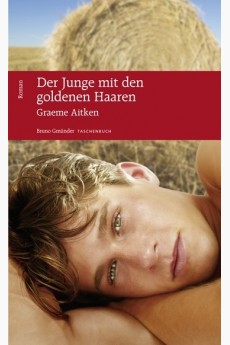 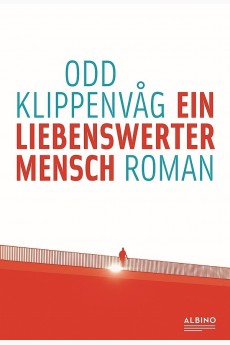 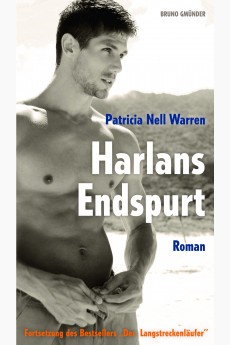 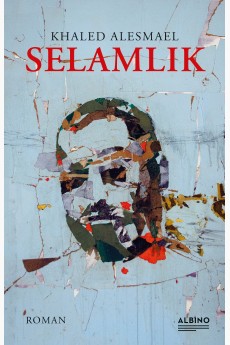 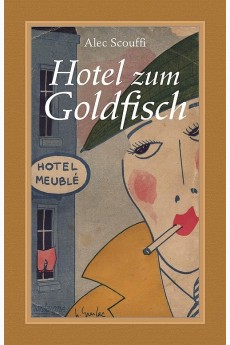 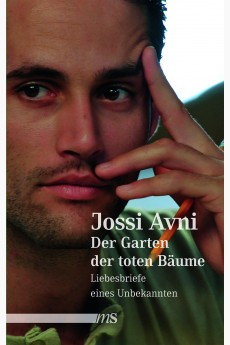 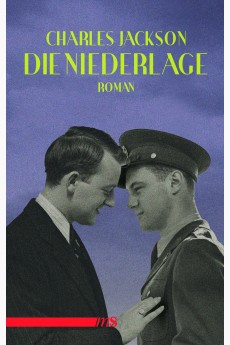 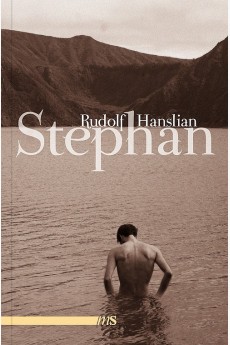 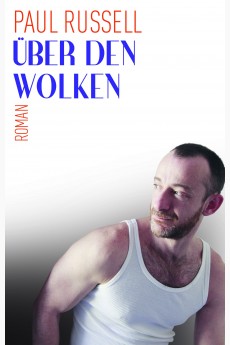 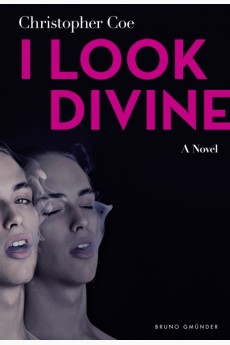 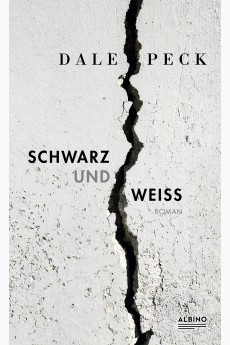 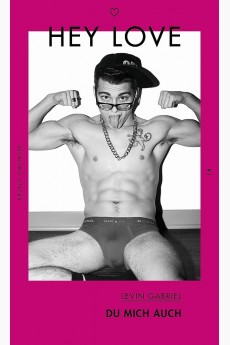 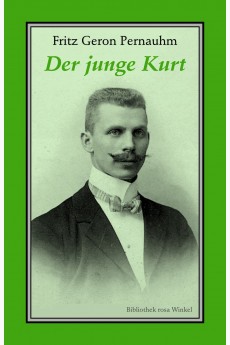 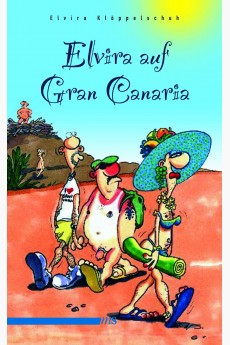 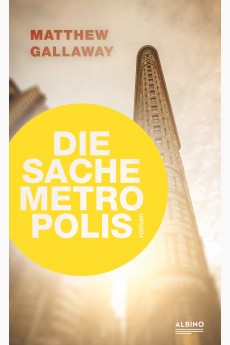